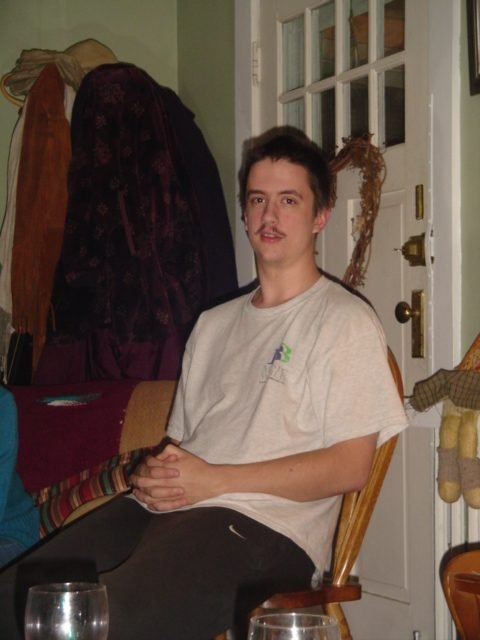 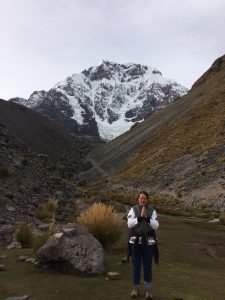 July 3d, 2014
Tomorrow I drive up to Canada to be part of a Unity Sundance.
After eight yrs of dancing on Rosebud, I really did not think I would ever do this again.
It is hard.
But, as spirit works, sometime a good thing that ended can return with a bigger blessing.
For three years now Canada is been coming to me in day and night dreams.
Last summer I kept seeing the Sundance Tree in meditations.
Then, last Feb when I was at a Yoga Retreat, I met Michelle. She was taking the Yoga training there and we became friends. She lived in Canada and told me of a Sundance south of Ottawa that was founded by Grandfather Commanda of the Algonquin Nation.
Then I find out that the man who runs the Dance was a nephew of Grandmother Lillian, my elder .
I am driving up tomorrow and will be dancing, fasting and praying.
The main reason I am doing this came again from Creator.
To pray and dance to bring HOPE to all the men in the world who suffer from the fear that paralyzes them. The men, young and old who commit suicide.
I am gong with gifts for the elders.
I am going with love in my heart.
And I am mostly going with an awareness that miracles can happen from this ceremony.
The sacred circle is ONE.
Migwitch. All My Relations.
Aug. 10th. Full Moon in Aquarius
My experience in Canada was beyond words.
I was greeted by so much love. The first four days I was preparing. I was resting, making my prayer ties and allowing myself to get grounded.
Walking barefoot is a great way to do this. I was barefoot the whole time and it calmed me and gave me energy at the same time.
I gifted the Sundance Chief an eagle pipe and his wife a basket of gifts.
The Lodges at night were hot and powerful.
Creator gave me so much support. I felt safe and just allowed myself to BE and feel what was in my heart.
I could feel grief.
I had three amazing people there supporting me and many at home also.
The support was to help me as I would be fasting the whole four days during the dance. I was afraid I could not do it.
When the dance started I went deep inside to bring a deeper awareness of WHY I was there.
Then, one morning in the Lodge three of the woman spoke of the deaths and suicide in their lives. One young woman touched me so deeply as she had had a continued dream of pulling buffalo skulls to release the energy and souls who were stuck from suicide. These were all young men….just like what I was there for!
She spoke about how she finally found a Sundance that would allow her to walk her dream. As she walked around the arbor holding the buffalo, she saw thousands of souls going up to the sky to be released.And her dreams of this vision ended.